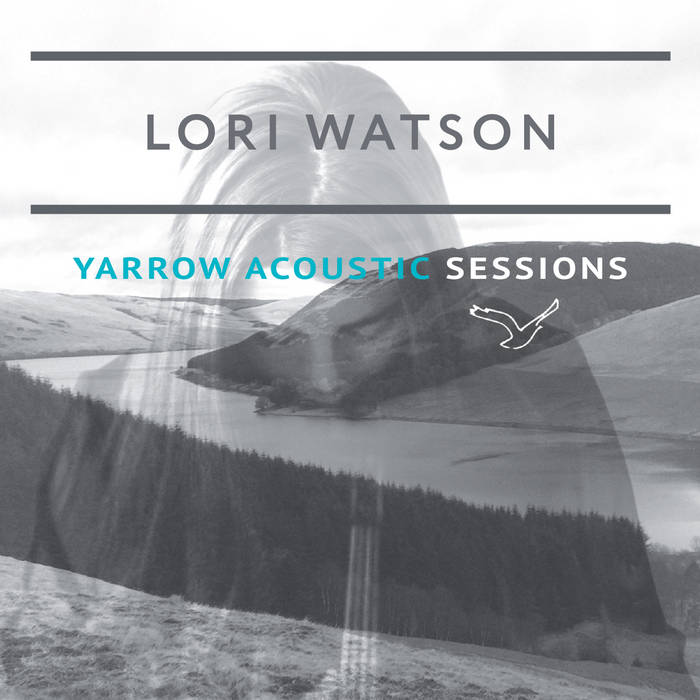 tzushih Stark arrangements of timeless songs, fully informed by all that's carried us to our current cataclysm. Tears off all pretense to expose the raw, bleeding marrow of the tradition. This album will lift me until I die. Favorite track: Fine Floors in the Valley.

abukum Traditional music, but very new!
And her voice is wonderful.
A fair determination of intellectual women, honest trust in nature and climate, respect for the predecessors. I think that it is a wonderful musician. Favorite track: Fause, Fause.

Tony Higginson This work just gets better with every listen, the purity, clarity and layers of meaning and musicianship are just exquisite. I'm on my 3rd listen in one night, hearing so much each time. Must thank mark Radcliffe for playing blackbirds tonight when I was working... Came home, bought cd and just drifting along in bliss... Love it Favorite track: What A Voice (Blackbird).

Dave Searby Mason I play this regularly and it remains one of my favourite albums. Special

Anita Botman The music is like a landscape you can dwell in. It's spacious and offers some very nice surprises. I love the adventurous approach to traditional song, never betraying its source material, but still offering a new angle.
Favorite track: Fause, Fause.

i live in sheffield.

Yarrow has left an impression on artists and their poetry, music and art over the centuries and has become an inspirational place for me.

History, folklore, landscape, our connection to nature and how we use natural imagery to express and understand our experiences: this collection began as an evolving digital album of monthly releases, each crafted in its own time, exploring the Yarrow valley in the Scottish Borders.

Thanks to Creative Scotland for supporting this project.

Thanks to everyone who contributed to and encouraged this evolving album, I’m very grateful for your support.

Love and thanks to Sandy, Emma, Innes and Duncan x

Bandcamp Daily  your guide to the world of Bandcamp

Featuring interviews with the mighty Haitus Kaiyote and genre-busting L'Rain.