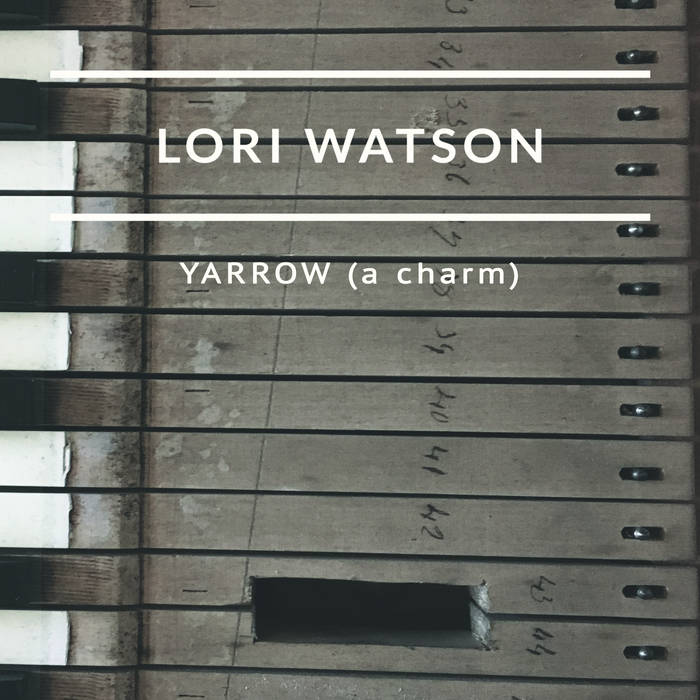 I was leaving Radio Borders one night and met Walter Elliot (poet, historian, archaeologist) at the door, he handed me some words and said I might like to do something with them. A few weeks later I had absorbed the words and they had taken a slightly different shape as a song, a few years later and here it is: The poem Walter gave me was his own, called Yarrow (a charm) and inspired by the translation of a Scottish Gaelic poem that described some of the properties of Yarrow. The Yarrow plant has been used in medicine for centuries and has a reputation as a sacred plant with numerous healing and magical properties. It is found around the world and in the Yarrow valley. As a poet with a keen interest in social history, Walter says: “There’s a huge tree of knowledge that has more or less been lost. The reason I write books is to pass on the knowledge I have collected.”

At the heart of this song are the female roles of caretaker, and as objects of beauty, purity or eroticism: we now renegotiate our roles with the world around us, showing ourselves, and each other, what femininity is and that it shouldn’t be dictated by the conventions around us. The girl, the woman, the leader, the servant, the submissive and the aggressor are the same beautiful, complex person here; the same voice. The familiar idea that we need something outside of ourselves in order to be enough is wrong: she’s already enough just as she is. Wouldn’t it be good if our ambitions were free of all this?

Bandcamp Daily  your guide to the world of Bandcamp

Featuring interviews with the mighty Haitus Kaiyote and genre-busting L'Rain.